In the modern era, an organization like the United Way of Concho Valley needs to have an online presence. An online presence allows donors to access information from wherever they may be with ease. The United Way of Concho Valley appreciates this significance and has set up a website that’s user friendly and easy to navigate. The website lists United Way’s contact information in an easily accessible area, and you can reach their staff via telephone or email address. Another great thing about United Way of Concho Valley’s website is that it displays employees’ photos, which makes donors have more trust in the organization since they can put a face to the people who will be managing their donations. Also, the United Way of Concho Valley communicates its staff’s responsibilities clearly and concisely on their website. This allows donors to determine who to contact for specific information or answers. For instance, if you have any question regarding the Emergency Food and Shelter program, you can easily tell that you should get in touch with Carol Harrison since her responsibilities say that she is in charge of the oversight of the Emergency Food and Shelter Program, the Hope for the Holiday Program, and the Front Runner Campaign. The United Way of Concho Valley has gone a long way to making sure that they make the lives of the people they help and the lives of donors by reducing the hassle required to navigate their website. 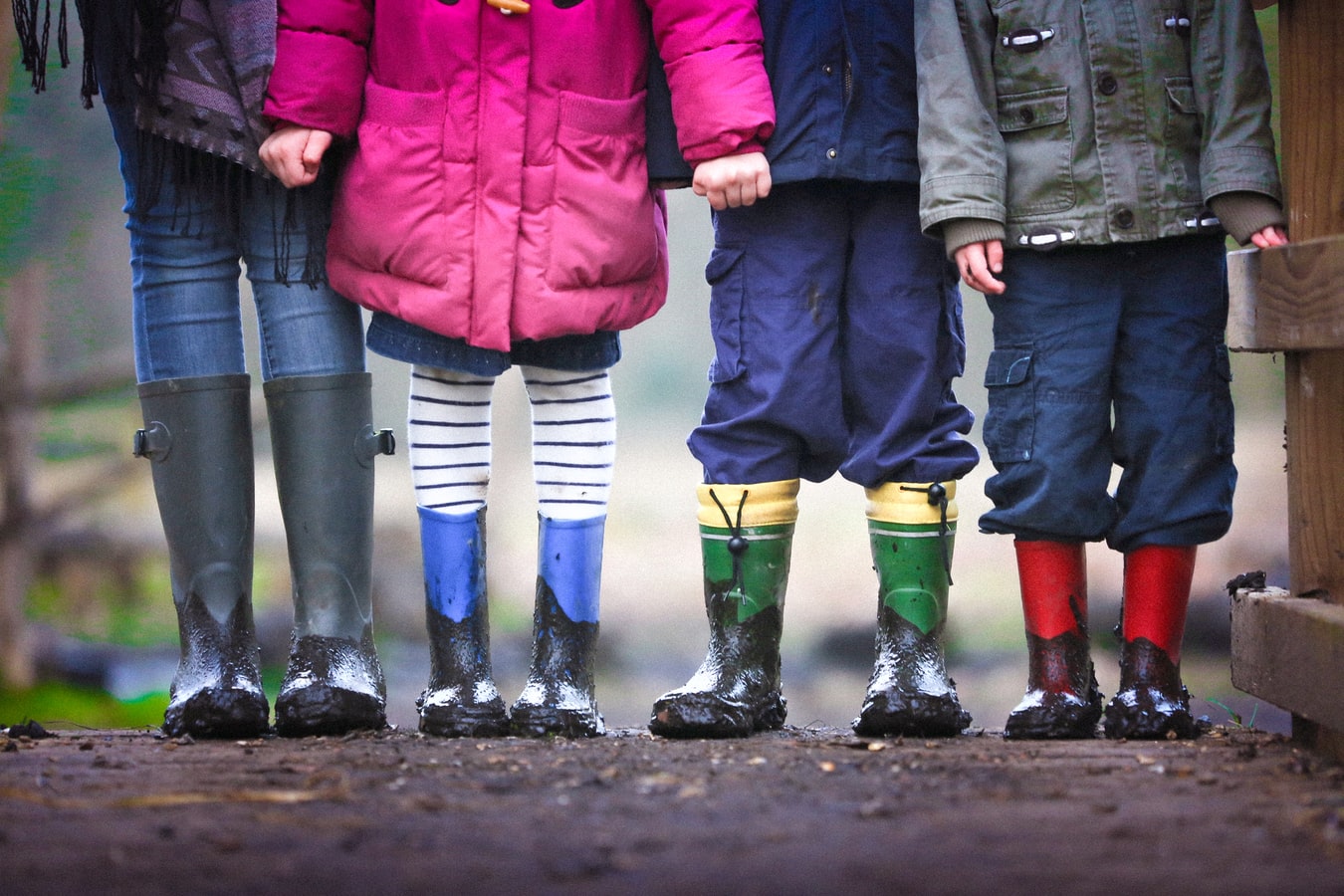 Various businesses and organizations are in the process of deciding whether to let their employees participate in the United Way’s quest. Unfortunately, time waits for no one, and the longer these businesses are stuck in the deciding stage, the more that programs that could benefit from more financing have to be delayed.

Ashley Ammons, former VP of Lubbock’s Community impact, was recently appointed as the CEO and President of the United Way of Concho Valley. Ammons is an active member of the Lubbock Association of Fundraising Professionals and the Junior League of Lubbock. She is a leadership graduate of Lubbock and president of the South Plains Homeless Consortium. Ashley Ammons started her career in United Way’s Lubbock area in 2014, in the capacity of a division director for campaigns. Her main role was to oversee the State Employee Charitable Campaign.… 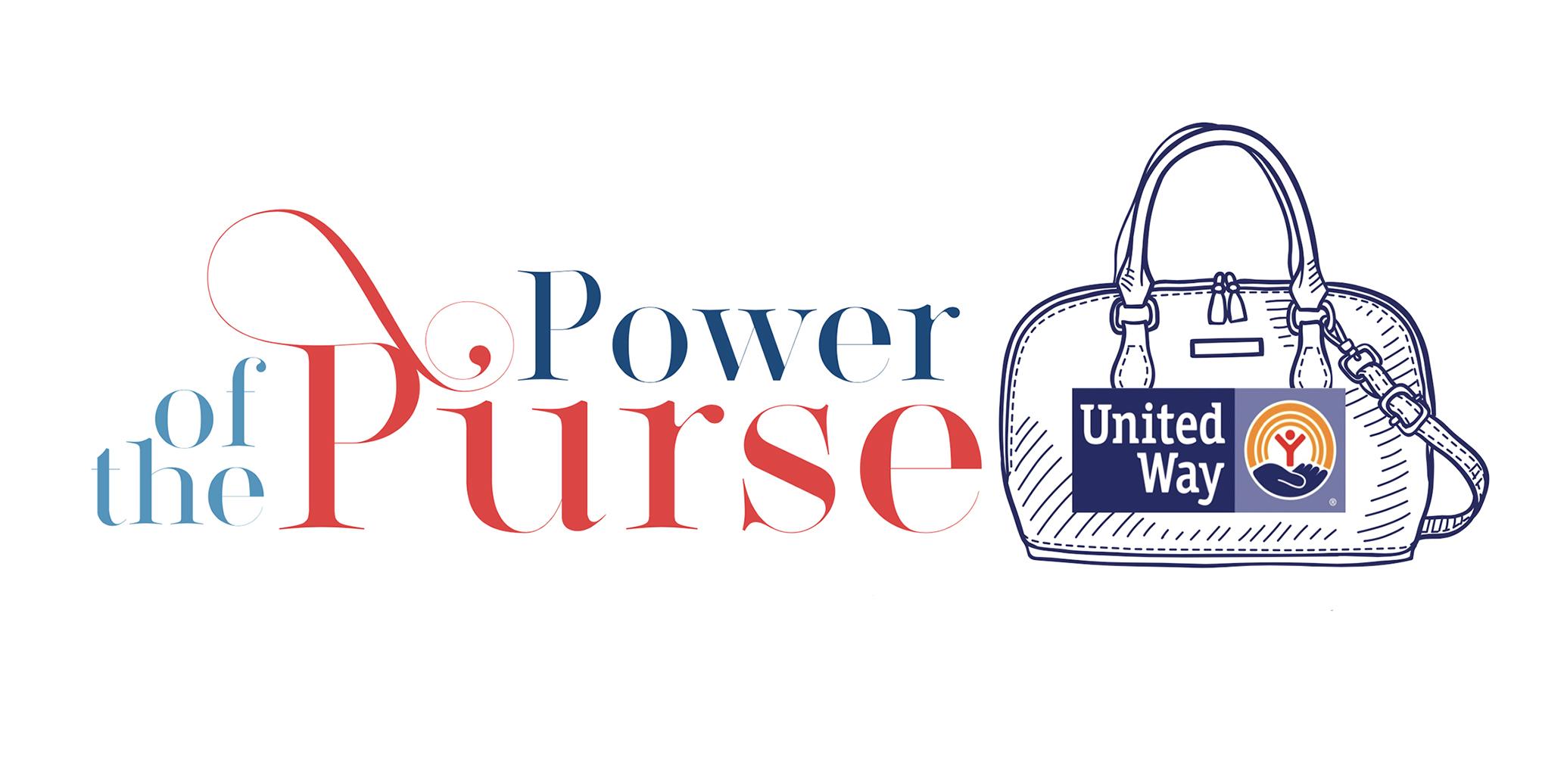